← back to
NaNa Disc | נענע דיסק
Get fresh music recommendations delivered to your inbox every Friday. 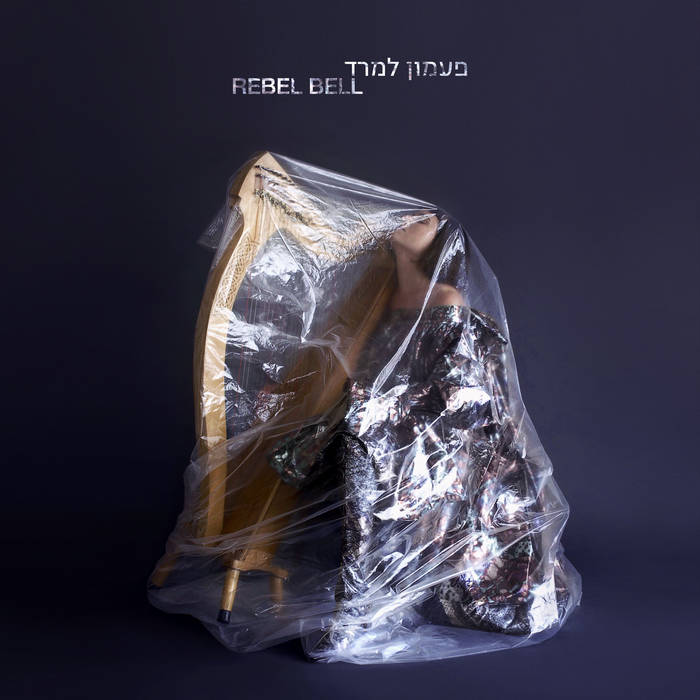 The album offers sharp lyrics on personal and political rebellion, and plays on their divide. From falling bombs, to witchery, to charges of the heart: it’s metaphoric, real and imagined. The album’s ambience is hypnotic, reverberating warmth and complexity, layering the classical sounds of the harp with the velvety tones of Renana’s voice, set within dynamic synth, beats and vocal harmonies, and a rich production of strings and brass
The result is a melange of contrasts: deeply personal, intensely political, undeniably moving.

Renana Ne'eman is a singer, harpist and composer, based in Tel Aviv.

Bandcamp Daily  your guide to the world of Bandcamp

Bonobo stops by to talk about his new record Fragments